In order to understand where we come from as a university and how our academic programs have evolved, we will let others tell the story: The book Diseñadores Gráficos Mexicanos (Mexican Graphic Designers, pp. 12-14) states:

Since the 60's and during the next decade, a series of circumstances came together and configured graphic design as a social practice with its own identity in the presence of art and publicity: the graphic project for the 1968 Olympic Games, developed by painters, architects, drafters, designers, industrial designers, illustrators and engineers coordinated by American designer Lance Wyman and the Mexican architects Pedro Ramírez Vázquez, Eduardo Terrazas and Jesús Virchez.

The demand for the professionalization of the graphic production tasks lead to the creation –under different names–, of graphic design programs in Universidad Iberoamericana, Escuela Nacional de Artes Plásticas, Escuela de Diseño y Artesanías, Universidad Autónoma Metropolitana (Campus Azcapotzalco and Xochimilco), Universidad Anáhuac, Universidad de Guadalajara, among others. Professionals have graduated from these institutions, professionals with a theoretical base and a specific technique, they are the producers of current graphic design in Mexico in different domains of graphic communication, field controlled in the past by visual artists, architects, graphic arts technicians and publicity drafters, among others.

"Gutiérrez did not accept that architecture was part of engineering and proposed to "declare the independence" of science..." 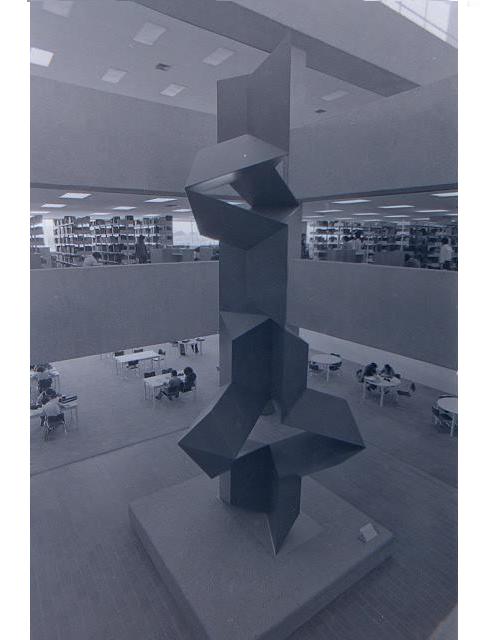 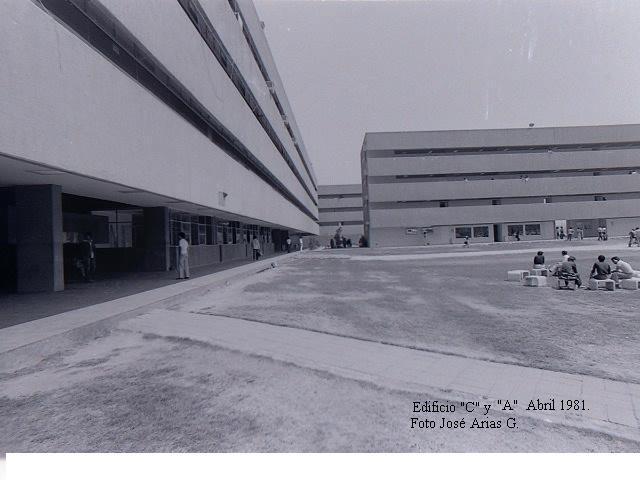 This is how graphic design got started in Mexico, but what distinguishes us from these other schools that have as much history as we do? In the book Diseño Gráfico en México, 100 años (Graphic Design in Mexico, 100 years) we can read: “...on May 28, 1973 the Asociación Nacional de Universidades e Instituciones de Educación Superior (National Association of Universities and Higher Education Institutions, ANUIES) recommended that a Universidad Autónoma Metropolitana (Metropolitan Autonomous University) was created…”

The task was the responsibility of Martín L Gutiérrez, a student of Mr. Pedro, who in 1964 had founded the Mexican School of Architecture in La Salle and the Association of Architecture Schools and Departments (currently known as Asinea). Gutiérrez refused to consider architecture as part of the engineering programs and proposed the "declaration of independence" of the sciences, arts and technologies of design as a new division, independent from the others. There were some debates, but finally the proposal was accepted on April 29, 1974. Thus, the UAM Azcapotzalco was the first school in Mexico not to be part of art, crafts, architecture or engineering, but rather its own innovative and ambitious epistemic map of design: “an organic, creative and interdisciplinary process generated from the biopsychosocial needs of an individual or collective user, set in a natural or artificial context, within a given time; that has to take into account the preceding period and with a vision of the future in order to offer solutions and contribute to the integral development of mankind” (Diseño Gráfico en México, 100 años, p. 292).

Since then, we have determined the course of design education in Mexico. The current curricula offer a comprehensive training to students in order to acquire not only the knowledge and preparation needed for the practices in the areas of Architecture, Graphic Communication Design or Industrial Design, but also in the development of skills that enable them to solve the different problems in this specific field, ethical, cultural, socioeconomic and political aspects. It is essential for society to have professionals that in addition to possess technical capacity, have the values and social conscience necessary for a suitable development in the current and future conditions of their professional fields. 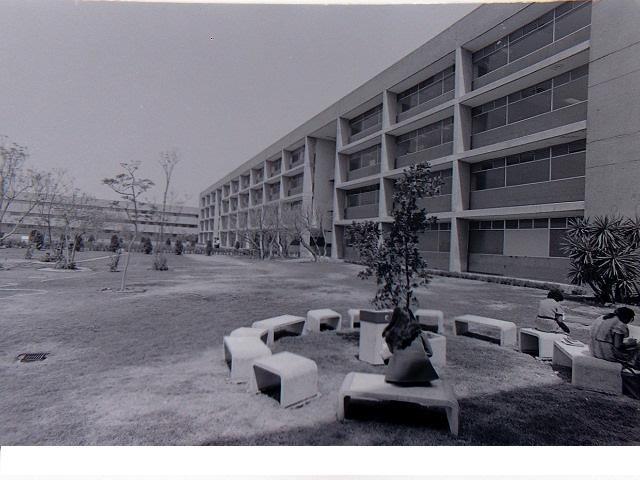 “ ...on May 28, 1973, the National Association of Universities and Institutions of Higher Education (ANIES in Spanish) recommended the creation of the Autonomous Metropolitan University...”